Three years later STP again participated to the CIS Base Oils and Lubricants Conference held in Moscow from the 21st to the 23rd of May, 2019.

The previous conference attended by STP was held in the year 2015.

The conference focused on the development of technologies and market in the Lubricants and Petrochemicals was attended by most of the main players in this field such as ENI, EXXON, ROSNEFT, SHELL and GAZPROM.

Alessio Biancari, Process Manager of STP and speaker at the Used Oil Re-refining Focus Day has introduced the advantages of STP technology, the design requirements to ensure high flexibility and oil recovery of the re-refining and hydrofinishing units to produce base oils Group II.

The low environmental impact of STP re-refining technology was discussed vs some Life Cycle Assessment data.

At the end of the event, he released an interview to the local media to confirm that Re-refining of the used oil and STP Technology is the right direction for Russia to improve its environment and health policy 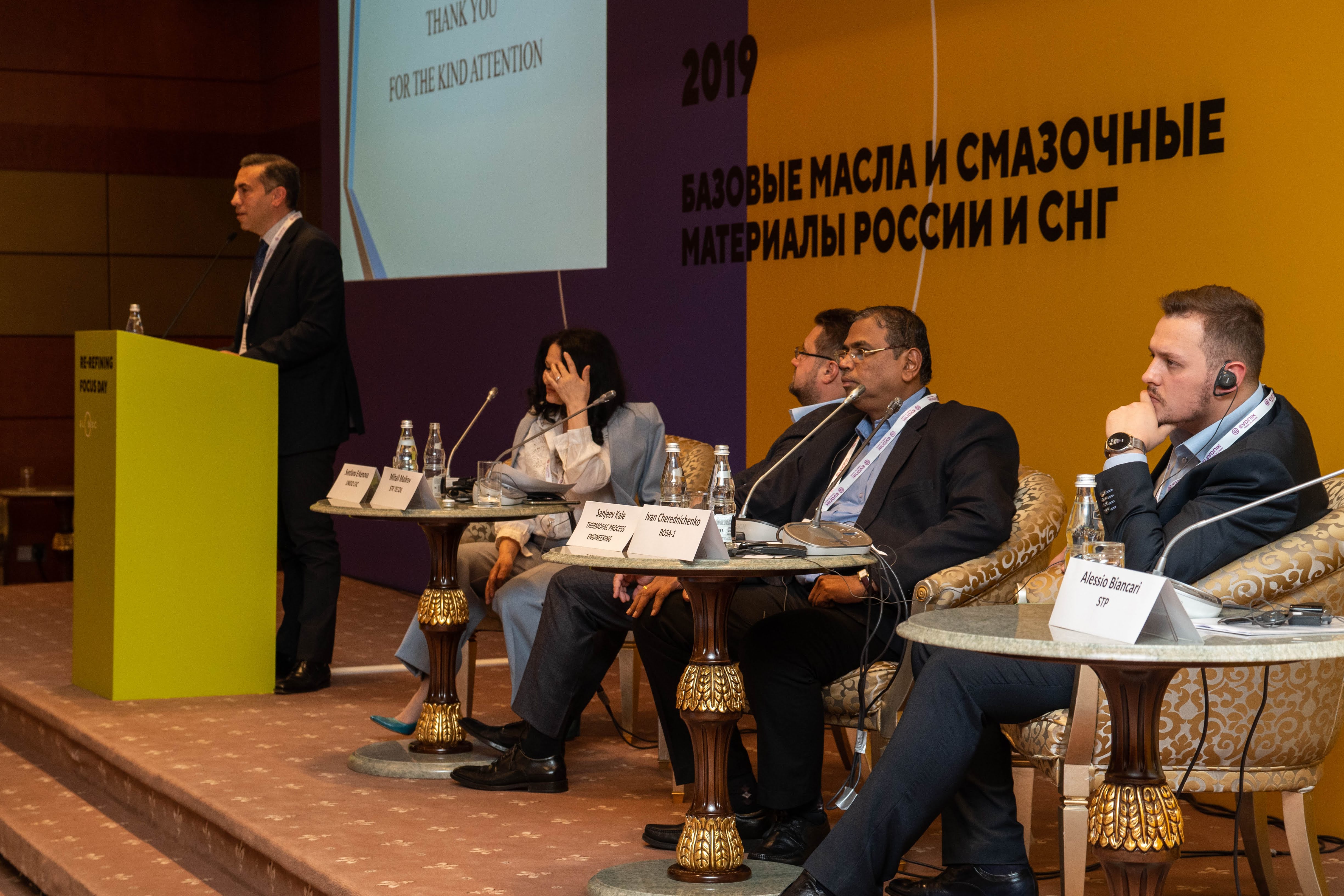 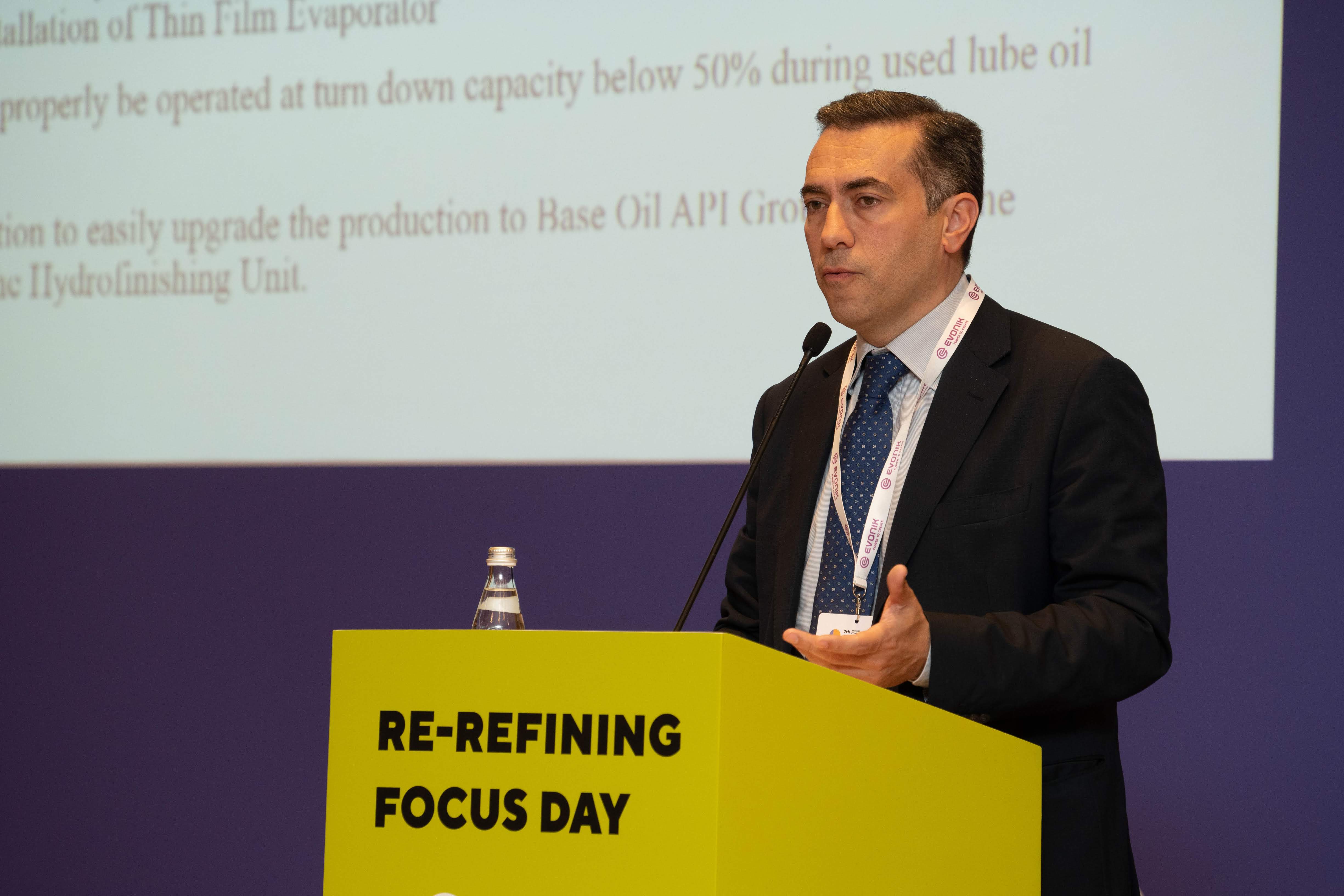 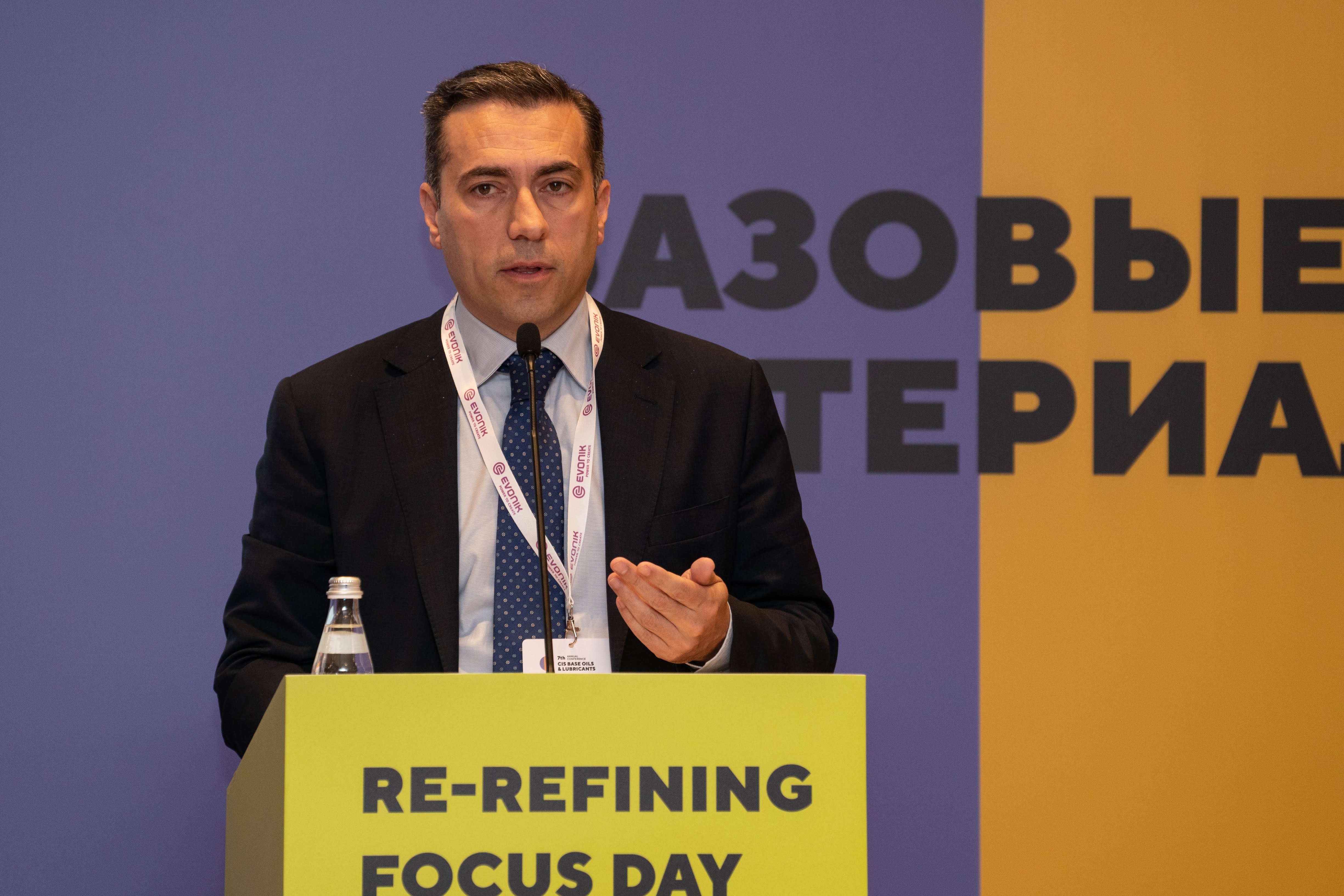 In many Industry Sectors, such as Oil &Gas, Petrochemicals, Chemicals, Pharmaceutical, Power and Utilities & Off-sites facilities, we provide integrated services along the entire life cycle of the Project, starting from consulting up to Plant construction and start-up.

STP boasts a successful standing of more than 180 projects implementation in 40 countries for major Customers and several industrial sectors.